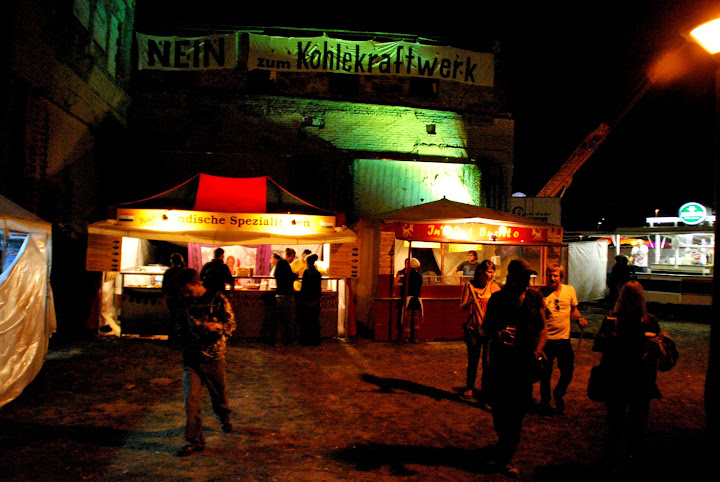 Ever had a hash which contained strings as keys and needed symbols instead? I do: From a REXML::Document I created a hash. Unfortunately, the keys were all strings and I needed them to be symbols at some other point in the app. Thank god, Ruby is capable of extending any object “on the fly”. So, I wrote a simple extension to Hash, which you might find useful as well:

Welcome to any-where.de
This is where I write about agile, collaboration, music, travelling and life in general. I usually write posts in English or German.

Just like many other people, the teams in my company... END_OF_DOCUMENT_TOKEN_TO_BE_REPLACED